Trenta OS is a Linux distribution based on Ubuntu LTS. Trenta OS has a striking similarity to Elementary OS, it does have its unique quality. This Linux distro is based on Ubuntu, which is architectured to have the same feel and look of macOS, providing seamless navigation for new users to run Windows applications and games. The Trenta OS user interface is highly readable and intuitive. Though it is under development, there’s a lot of potential for Trenta, it uses a GNOME desktop interface and aesthetics are exactly on point with the Rainer icon theme as main USP where you can tell it is their most focused concept. Where Trenta OS somewhat falls is its insufficient hardware and software compatibility. Once you have downloaded the Trenta OS ISO, you can install it on your computer by using the win32diskimager. 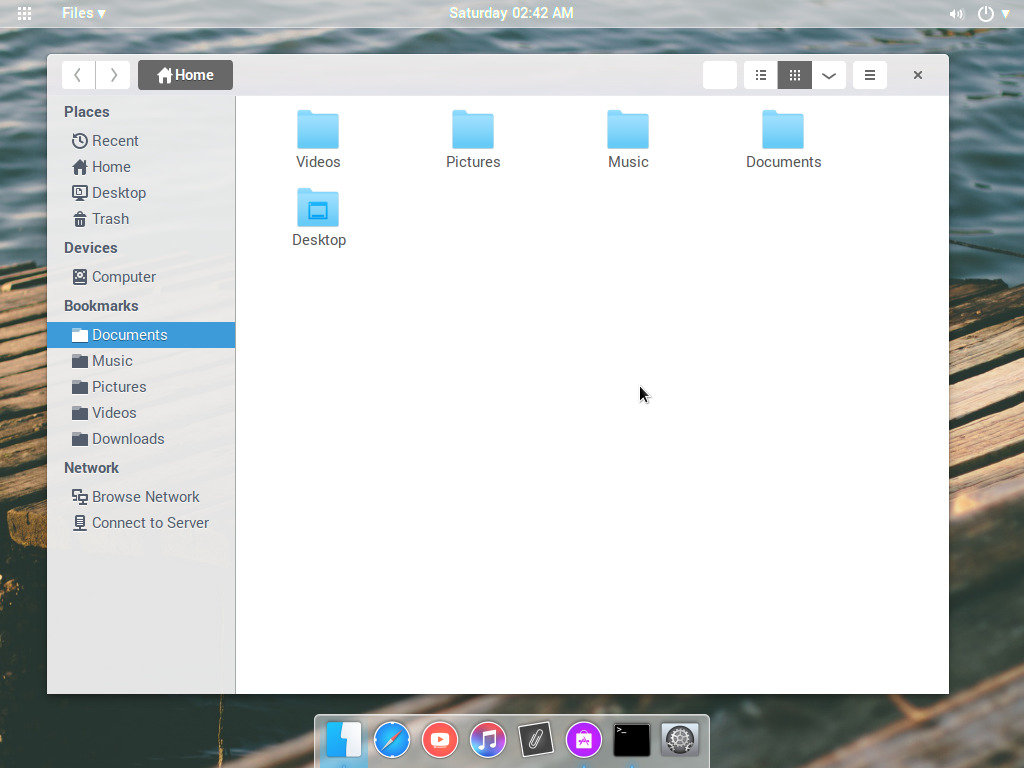 You also can check on their site trenta.io with the latest update from October 2019, introducing more features Trenta Wallpapers and Trenta Tools. Despite the lack of funding and backlash, the team behind its creation has remained steadfast to their project and strives to maintain progress though not by leaps but baby steps, at least that will count something right? Considering how to balance reality and computing lifestyle, they deserve recognition of their work.